Posted by moderndoorsuk on 18 December 2012 in Fire Doors

In this, our second article in this series, Modern Doors will be providing information surrounding fire safety with an accurate description of fire doors.

It is the aim of all products used in fire safety to restrict the spread of fire by containing it to one area or compartment. For this reason there are both passive and active fire protection products, however it is important to note that in order to have an effective fire protection system both these systems need to be designed and installed in combination working effectively together to restrict the spread of fire.

Active fire protection products such as alarm systems, fire extinguishers and sprinklers are an important aspect to a fire safety plan with an important role of warning occupants and assisting in controlling a fire until the fire services arrive. This can often lead to the assumption that an active system on its own is the most effective means of increasing fire safety in a building. In the majority of cases however active systems are designed and incorporated into a building with the assumption that passive fire protection products will also be in place and will achieve their performance rating. 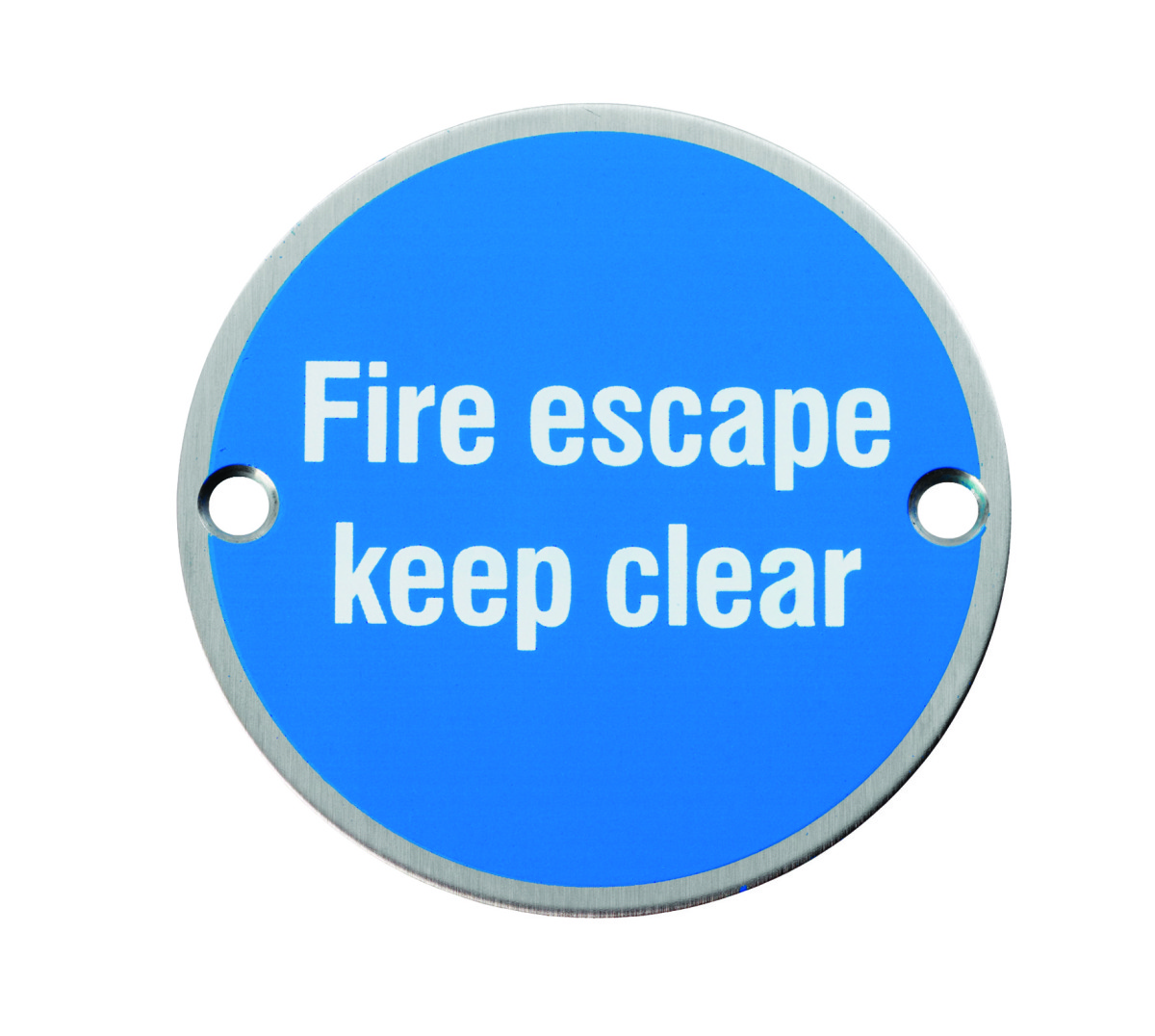 As we stated previously passive and active systems need to be designed and installed in combination to form an effective fire protection system, as only installing active systems would allow a fire to run unchecked through a building leading to potentially disastrous consequences. For this reason a fire door has a critical role to play in any passive fire protection plan. Buildings are compartmentalised to delay the spread of fire from one area to another and these compartments are usually linked by fire doors to allow the flow of traffic around the building. Fire doors have two important functions in case of a fire; when closed they form a barrier to stop the spread of fire and when opened they provide a means of escape. Thus by using an early warning system, containing a fire within a small compartment and providing methods of controlling or extinguishing a fire, you then have the most effective method of protecting property but more importantly lives.

What is a Fire Door?

A fire door as defined by the ASDMA (Architectural and Specialist Door Manufacturers Association) is “A complete installed door assembly comprising doorframe, door leaves, other panels, hardware, seals and any glazing that when closed is intended to resist the passage of a fire and smoke in accordance with specified performance criteria. A fire door = a complete installed assembly.” 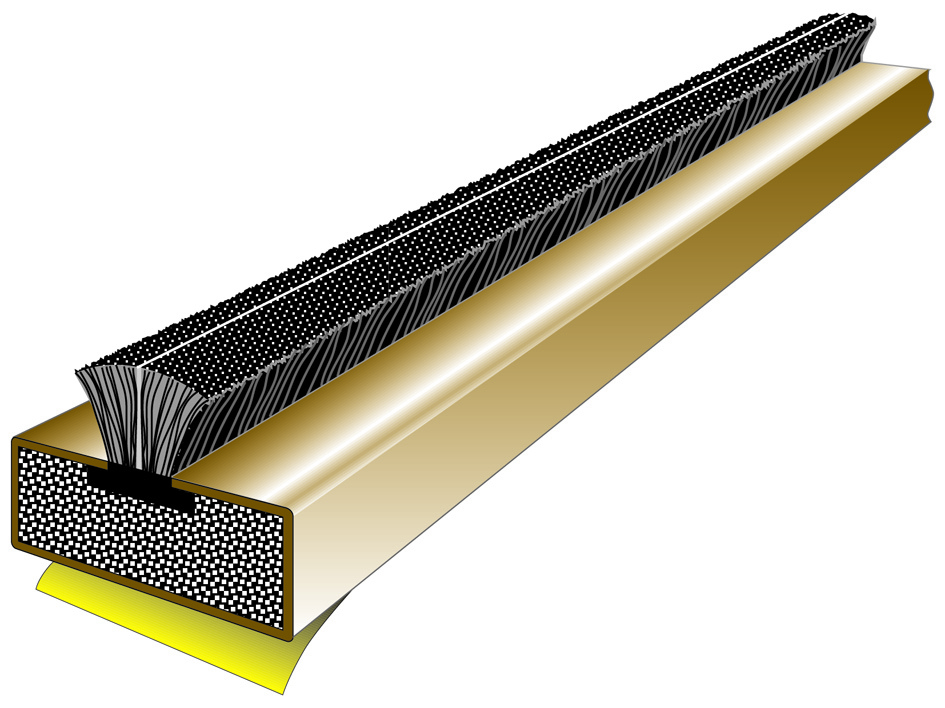 A well designed timber fire door will delay the spread of fire and smoke without causing too much hindrance to the movement of people or goods. Every fire door is therefore required to act as a barrier to the passage of smoke and/or fire to varying degrees depending upon its location in a building. In order for this to happen it must be fitted with intumescent seals which remain dormant under normal conditions but expand greatly in the heat of a fire to close the gap between door and frame. As smoke spread is an even greater threat to life and property than flames, fire doors should also be fitted with a ‘cold smoke’ seal to prevent the ingress of smoke around the door edges. It is important to mention that some fire doors only require intumescent seals whereas other fire doors may have to resist the passage of smoke as well as the spread of fire. 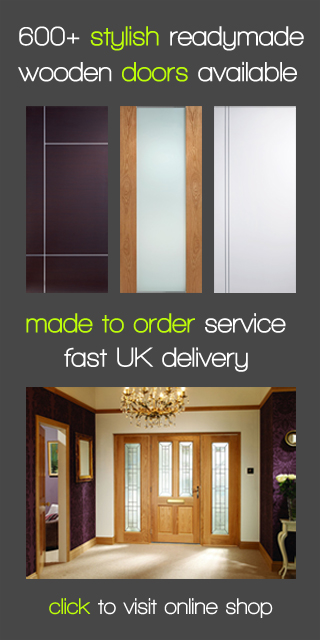